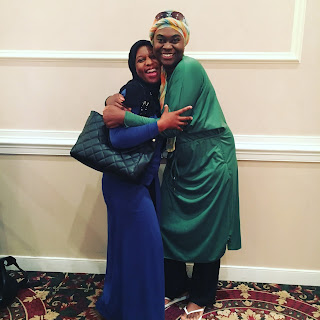 Dear White Liberals,
I’ve been watching you on my timeline, in the comments, and on the news and I’ve come to the conclusion that your naivete and own latent racism is the reason we are still fighting a war that should have ended over 152 years ago.
White liberals, you have failed to come to terms with the inhumanity of this country and the living document we use to govern it. A document that was written by this Nation’s slave owning heroes who while simultaneously declaring all men were equal, kept thousands in bondage themselves.

We teach our children all of the warm and fuzzy things that make them feel good inside so that they never have to be confronted with the immorality of our past and what gave birth to their very presence.
You have a hard time letting go of Abraham Lincoln as a great White savior because you leave no space for complicated liberal men with racist tendencies. So you quote the Gettysburg Address and you say the war was fought to end slavery when you know very…
Read more