Modesty for All: Why We Need a New Conversation About Hijab 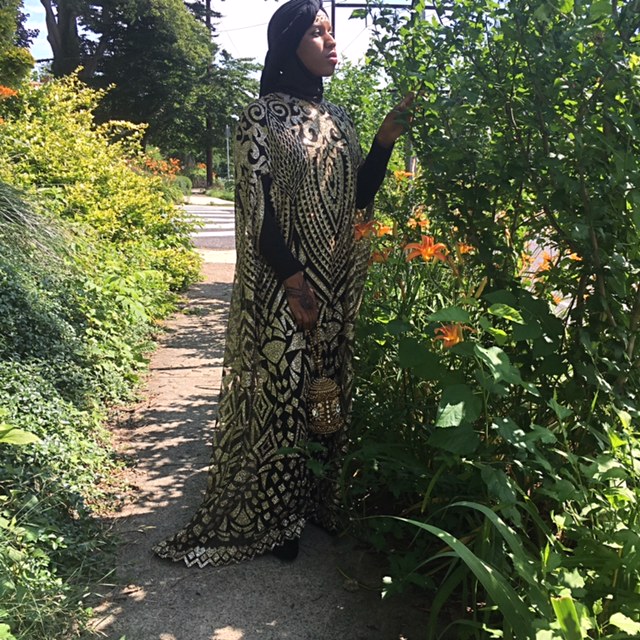 It’s not enough to say that Muslim women should cover because Allah commanded it when we’re speaking to teen girls about to embark on the journey of wearing hijab. As parents and elders in the community we must explain the benefits of hijab and the sense of empowerment that comes along with it. As a high school social studies teacher, I have a unique position to be able to ascertain the thoughts and emotions regarding hijab amongst young girls in the community. From those conversations, I’ve learned just how unimaginative and insipid young girls in the community find the discussions of hijab.


After attending/listening to panels or lectures on hijab, it’s easy to understand why many of them feel this way. The reasons given for the merits of wearing hijab tend to be monolithic in nature and oversimplified. While it’s understood that Allah has commanded hijab, we don’t usually go into the benefits and wisdom behind it. Instead, we reduce hijab to sound bites and metaphors of covered lollipops and clam covered pearls. In addition, young girls are told that hijab protects women from the lust and wandering eyes of men who can’t control their sexual desires. This statement, however, creates the impression for them that the burden of making men behave well rest on how they are covered. These answers, in my opinion are harmful and outdated and must be replaced with a more nuanced and worthy discussion of hijab and all of its merits. In addition, it’s a necessity to give teen girls resources to make it easier for them to wear and accept hijab on their own. Young Muslim girls should also be shown either at home or through mentoring programs examples of Muslim women in every facet of the workforce covering beautifully and excelling at their craft. Finally, any conversation on hijab should also include a conversation on male modesty and covering of their aura (part/parts of the body which is illegal to keep naked).


Why is a new dialogue important? After surveying and speaking with a few teen students within my school, I learned of their dissatisfaction with the current discussion concerning hijab. When asked to give their candid thoughts on the topic, many of them expressed that they are sick of hearing the same thing over and over again. “We must cover to help men control themselves. Covering provides a protection from sexual advances and assault. If you wear hijab, it will make you more desirable for marriage from worthy suitors.” According to them, these reasons, validity aside does not encourage or enhance a love of hijab, it creates resentment among some girls.


The first question they ask is why are we constantly reminded that we have to hide our adornments and rarely discuss that men too have an aura that needs to be covered? In addition, they also wonder how the hijab protects from sexual harassment when women who cover, sometimes wearing the burka even, are still victims of assault and inappropriate behavior from the opposite sex. Khadijah Cummings, a 10th grade student at an Islamic High School responded that she feels the discussion of hijab needs to change. According to Khadijah, “People are portraying it like you’re always going to be protected if you wear hijab and that’s not always true.” This statement resonated with me as it shows how only correlating the behavior of men to level of covering is particularly problematic. If Allah forbid a teen views hijab this way and they fall victim to assault, they could end up hating hijab because it failed to provide them with adequate protection. In addition, they may also hate themselves and feel that they weren’t special enough or that they somehow did something to warrant the attack or harassment.